Agriculture is the foundation of Ethiopia's economy and accounts for about 50% of the GDP, 84% of exports and 80% of total employment. This has contributed in making the food processing sector not only the largest manufacturing industry in the country but also one that offers top opportunities for investment.

M/s Qtronic Equipments (I) Private Limited is a leading manufacturer and supplier of Bakery and Food Processing Equipments. With gained experience and knowledge in food industry, we have gathered necessary skills

In professional cleaning & hygiene since 1991 At Advanced Hygienic detergents & disinfectants we offer our customers tailor-made system solutions to help them master the tasks they face. This extraordinarily high standard of service

The exhibition was good and we are looking at the possibility to come back next year.

The market is very good for our products and we found importers, distributers and agents at the exhibition.

We found the market to be good and having an opportunity to grow.

The market is very good, we met plenty of potential clients.

The event was good and the market looks very promising.

The 23rd FOODAGRO 2021 - International Trade Exhibition on Food & Kitchen is the largest trade event held annually in Tanzania, concurrently held with East Africa Trade Exhibition (EAITE). The exhibition attracts exhibitors from more than 30 countries and visitors from all over East & Central Africa, thus giving exhibitors an excellent opportunity to explore several countries in one time...Read More 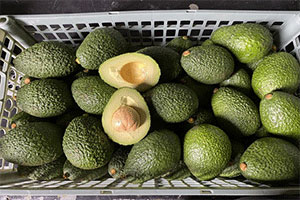 The Competitiveness in Ethiopia's Horticulture Sector 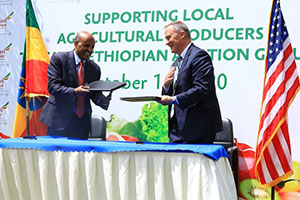 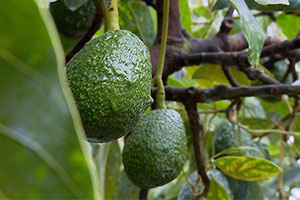 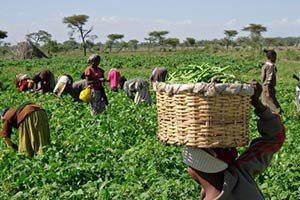