Javascript is required to run this pages. Please turn it on or ask help from techsupport if you dont know how to enable it
Close [x]

Ethiopia was Africa's fastest growing economy in 2015 and has the continent's second largest population. At the foundation of the automotive potential in Ethiopia are the state-driven economy and a government that is geared towards industrialisation, making it one of the most promising African markets to enter in the industry.

AUTOEXPO AFRICA has been chosen by global manufacturers and exporters as the precise platform to enter the market of the millennium, Africa. After dominating the market in Kenya and Tanzania...

We are the proud pioneers of the petroleum industry. Over the last 35 years, Emarat has proven to be the UAE's leading petroleum brand. Established in 1981 by the UAE government to market and distribute petroleum.

JK Tyre & Industries Ltd is a leading tyre manufacturer in India and amongst the top 25 manufacturers in the world with a wide range of products catering to diverse business segments in the automobile industry. JK Tyre is the only tyre manufacturer in India to be included in the list of Superbrand in 2017, the sixth time the honour has been conferred upon the company. JK Tyre has global presence in 100 countries across six...

Since its inception in 1984, HATCO has grown to become one of the most prominent wheel balancing weights and tire repair brand around the world. In fact, the brand is well known across the Americas, Europe, Australia, the Middle East, Africa and Asia. HARTEC S.A.L believes that the keys to success are hard work, quality improvement and customer satisfaction...

The AUTOEXPO 2021 - International Trade Expo on Automotives, Spare parts, Accessories & Transportation is the largest trade event held annually in Kenya.The exhibition attracts exhibitors from more than 30 countries and visitors from all over East & Central Africa, thus giving exhibitors an excellent opportunity to explore several countries in one time. Read More 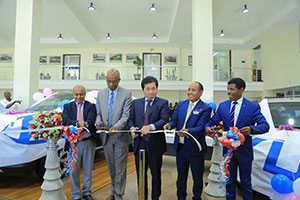 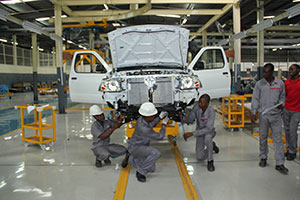 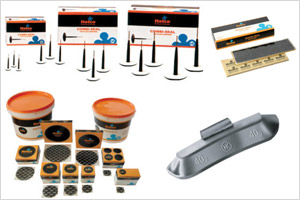 HARTEC S.A.L Will Make Their Debut At 03rd Autoexpo Ethiopia 2020 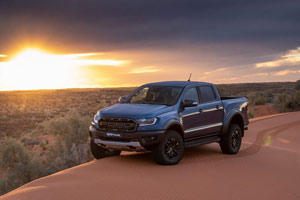