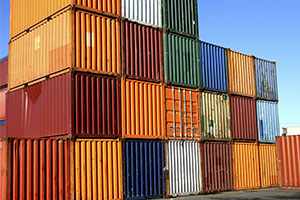 Manufacturing subactivity grew by 8.3 per cent in 2018 slightly higher compared with 8.2 per cent in the previous contributed largely by the expansion of the regional markets.

The ongoing investment and improvement of infrastructures as well as the stability in power supply reduced production costs.

Manufacturing commodities with notable increase include building materials like cement, metal products and paints, food and beverages and wheat.

Industry and construction activity which includes mining, quarrying, manufacturing, construction, electricity and gas supply and water supply and sewage grew by 9.3 per cent compared with 10.6 per cent in 2017.

Electricity generated in 2018 was 7,307.6 million kWh compared with 7,010.4 million kWh in 2017 owing to increase in thermal power generation, particularly from gas powered turbines.