Ethiopia was Africa's fastest growing economy in 2015 and has experienced double-digit economic growth every year, for the past decade.

Streamline Group Of Companies mission is to enable the customer to access truly world class, sustomised project set up and execution services that include project consultancy, turnkey project proposals & service back up.

YORPAK is a multinational company, established in 1984 in Lebanon, and since that date we became the leaders of innovation, quality and packaging. Due to our expansion plans, YORPAK established a new factory in Egypt in 2008 and has tripled its capacity of production during ten years of operations.

Our experience was excellent better than any other expo that is organized in Addis Ababa. We got many potential clients and will definitely participate next year.

The event was good and we met new leads for our product exports. 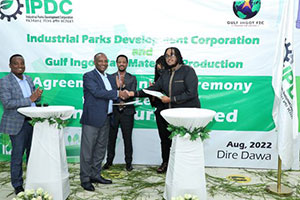 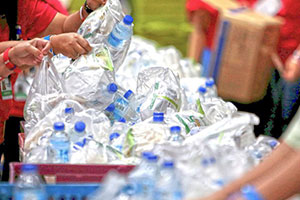 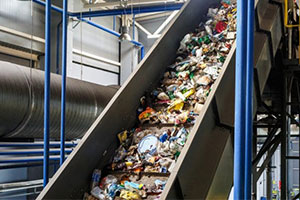 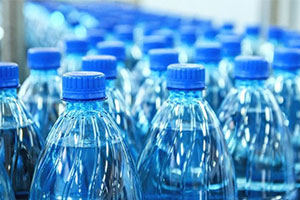